Travelling is an easy topic to talk about isn’t it? “When I was in….” “When we went to…” “Have you been to…” “There’s this cool bar in…” “If you go, you’ve got to do…” Far more exciting as an icebreaker that talking about the weather, although at the moment, despite our fast approach to the holiday season, the British weather still seems to be dominating both the news and people’s conversations.

So to avoid the easy route of the squirrel there, I shan’t be going into weather chat, and will focus on what I was going to blog about (blimey, that’s a first?…!)

Something happened today which has been months in planning, includes airports, flights, excitement and faraway shores. No this time it wasn’t me – my ickle cousin Sophie (aka ‘small person’) set off on her travels to the other side of the world. (We Wallins seem to be doing a lot of this at the moment, don’t we?! 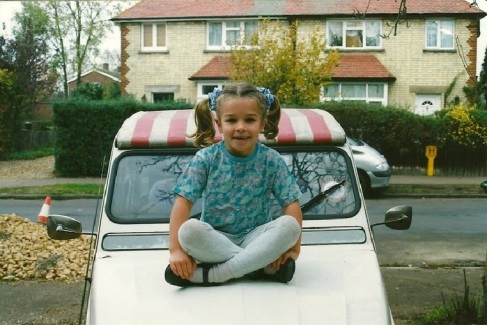 Sophie is the youngest of seven cousins on my father’s side. The oldest was Simon, my bro, followed by yours truly, then the three Leamington babes (Matron Kate, Hanxy B and Charlie Dimms) then the Cambridge contingent, Tom and Sophie. Despite living across the country, we’re all very close (thanks to our Welsh grandmother) and as the youngest, Sophie has the (enviable) joy (no, really) of the rest of us acting like over-protective siblings! 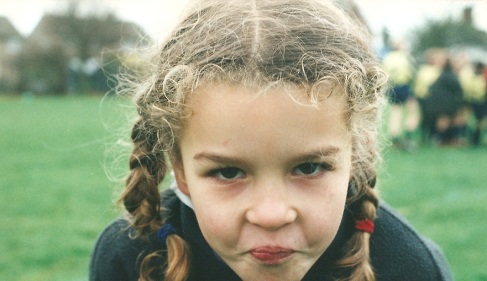 As the oldest one of us able to comment, I can say this, because she’s far enough away not to give me ‘the look’ and because she’s more like me that she can ever appreciate! But like it or not, Sophie has an army of cousins (and a brother) who love her to bits and, whilst sad to see her leaving our shores, are all desperately jealous that she’s doing this at the wee age of just 19. 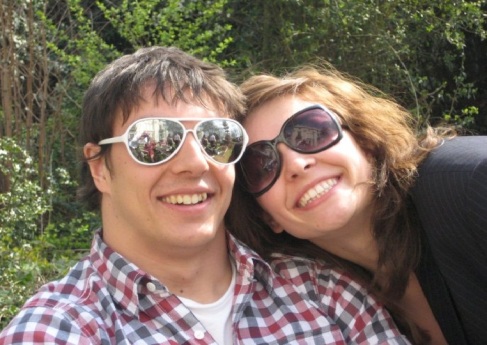 Soph is currently on a plane to Borneo, to spend the next month working with a great team who look after the ever-decreasing number of Orangutans out there. I know they’re a good team (and thus feel safe in letting her leave without me) because Dimms did the same a few years back, and can vouch for them (see, I told you we were over-protective!) 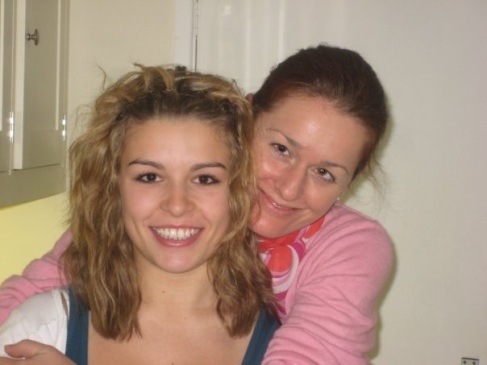 Anyway, when I spoke to Soph earlier, I got more chat out of her on the phone that I have in the past ten years (she doesn’t talk much, unless she’s in a strop, then we know about it!) So the trip is already having a positive effect on her, and I’m sure that the next four weeks will leave their mark in nothing but an amazing way. I know she’ll be careful (she’s a sharp cookie) and I know she’ll make the most of every second.

I’m very jealous but my overriding emotion when she left today was one of utter excitement. I now understand that “oh my god I’m off, and I’m on my own, and it’s going to be amazing, even though I don’t know what it’ll be like, I just know I’m going to love it!” feeling. I think I even did a little cowboy whoop for her?!

Happy travels Sophie Wal – have a ball darl, stay safe and don’t forget we love you more than the orangutans do, so make sure you come back babe! xx